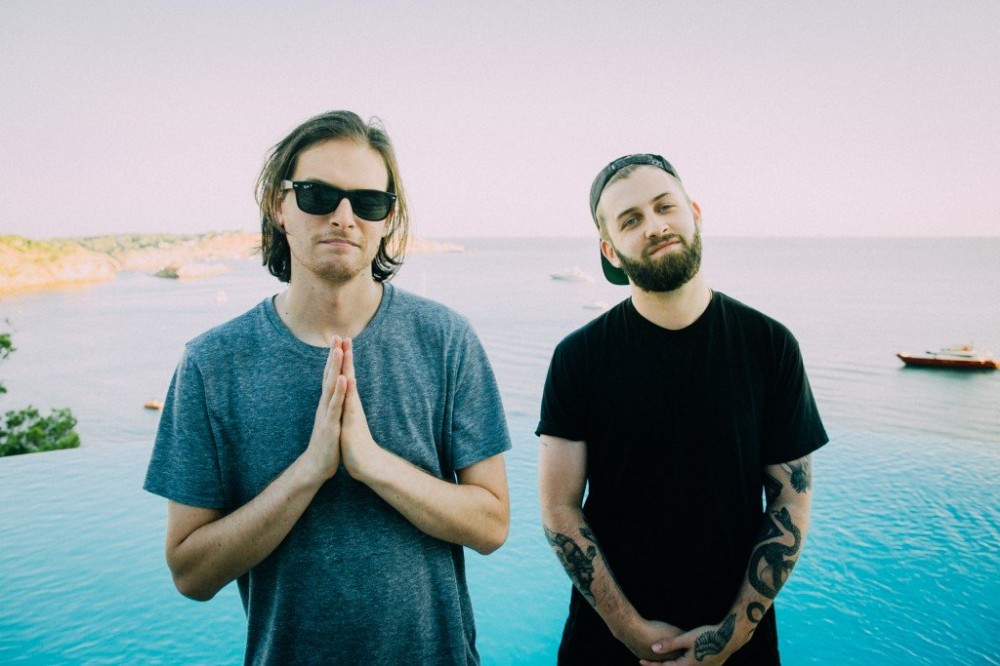 As we approach the end of the year, it comes time to look back on the last twelve months and assign some accolades. We’ve already named our 40 Artists To Watch in 2020 and our Top Breakout Artist of 2019. Our Top 10 Albums list is coming up soon, what else is there? This year, we decided to introduce Your EDM’s Top Tastemaker. And for the inaugural year, we couldn’t think of anyone more deserving than Zeds Dead’s label Deadbeats.

Your EDM has been following Deadbeats all year, and not just because we personally like the content, but because the label has made it a point to be followed. Let me explain — many labels, artists, or so-called “tastemakers” have exquisite taste, heck, it’s in their job title. But having that taste is only half the battle; the other half is ensuring that your taste is being conveyed to others.

In that regard, Deadbeats has gone above and beyond in 2019 to make sure that its vision is seen. In the last year alone, they released music from over 60 different artists including Zeds Dead, Rusko, Shades, Eprom, GRiZ, Subtronics, Peekaboo, 1788-L, Blanke, Blunts & Blondes, 1000volts (Redman x Jayceeoh), DNMO and more.

Of those, it actually helped launch projects from 1788-L, Lick, Blunts & Blondes, Shades, Kid Froopy, DNMO, Halogenix Presents Lordel, and more. All told, it did over 200 million streams in 2019, including the viral hit “Griztronics” which garnered over 600 million views on TikTok alone.

But for Deadbeats, it’s not just about the music and streaming. It’s also about the live experience, and here’s where it really begins to set itself apart from other “tastemakers.”

So what’s on the horizon for 2020? Go even bigger. The tastemaker label has plans for 25+ events across North America and Europe, and new music from Zeds Dead, Dion Timmer, Blanke, Blunts & Blondes, Subtronics (named Your EDM’s Top Breakout Artist of 2019), Chee (named one of Your EDM’s 40 Artists To Watch in 2020), Kid Froopy, and more.

We Are Deadbeats Vol 4 is a collaborative album between Zeds Dead and artists from across the Deadbeats world of releases and live events. It showcases Zeds Dead at the forefront of the constantly evolving and ever diverse soundscape of bass heavy electronic music.

From dubstep to drum & bass to house, Zeds Dead has never been pigeonholed to a singular style or genre and they’ve build Deadbeats in that image. Featuring collaborations between Zeds Dead and Ganja White Night, Deathpact, Droeloe, Jauz, Urbandawn, Subtronics, Omar Linx, and more. The album will release in early 2020.