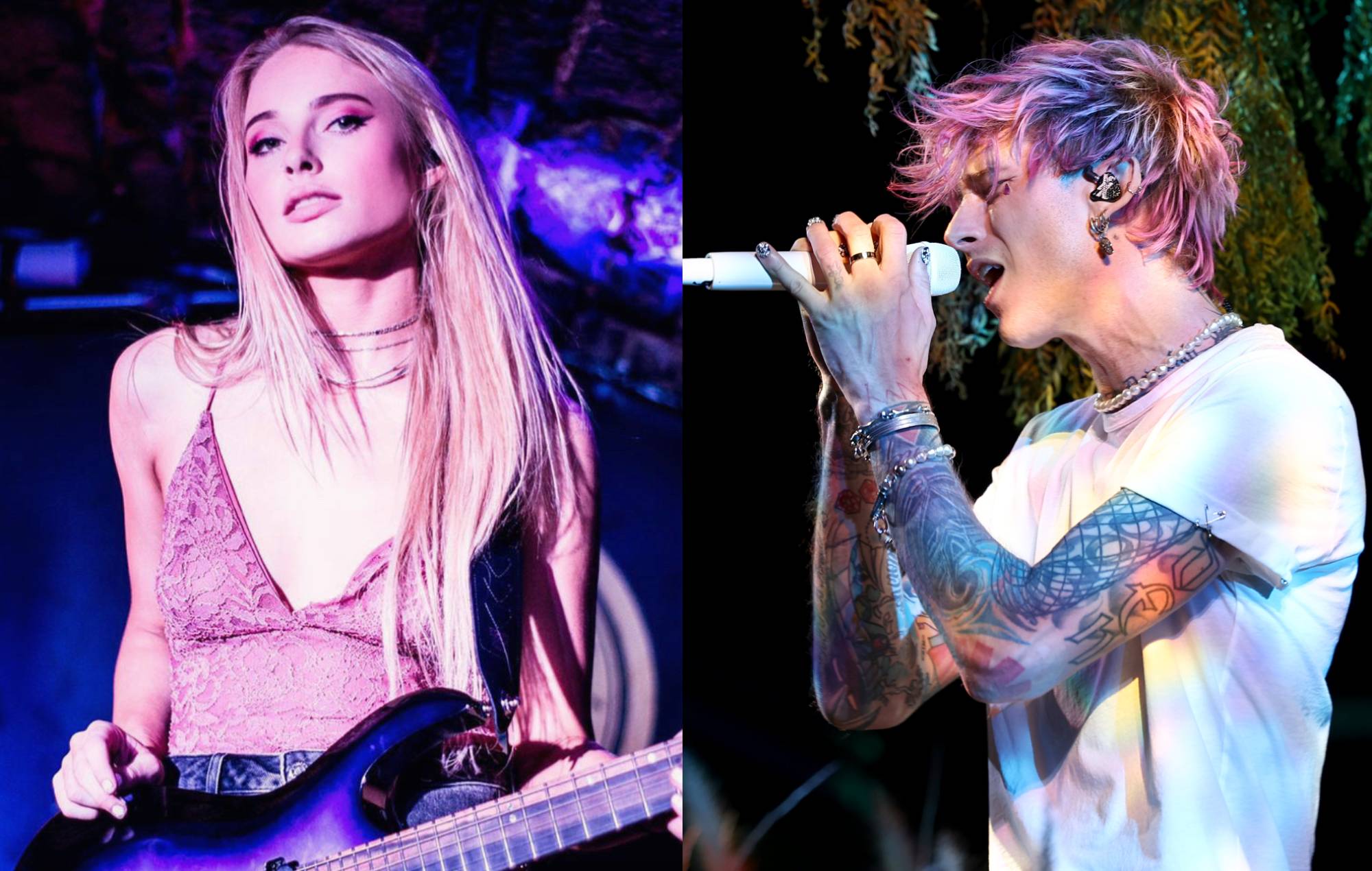 The London-based guitarist and content creator, who boasts 722,000 YouTube subscribers and 604,000 Instagram followers, has previously been endorsed by Muse‘s Matt Bellamy, who sent her a guitar as a gift in March 2021.

In an Instagram Story that was shared by Kelly earlier today (May 24), Lloyd was seen rehearsing with the singer/rapper and his live band.

“Adding a new friend to the band,” Kelly wrote as a caption to the clip, while clarifying that Lloyd and his band were practising ahead of Kelly’s ‘Mainstream Sellout’ tour.

Lloyd reshared Kelly’s Story on her Instagram account this afternoon, confirming her place in Kelly’s live set-up. She later shared another story, writing: “Secret’s out! I’ll be joining Machine Gun Kelly on his ‘Mainstream Sellout Tour’ this year!!”

You can watch Lloyd’s guitar cover of Iron Maiden‘s ‘Fear Of The Dark’, the latest in her ‘Metal Monday’ cover series, above.

Kelly’s tour will visit the UK and Europe in September, with UK dates planned for October. Iann Dior and 44phantom will provide support for those gigs.

You can see his upcoming tour dates below and find UK tickets here.