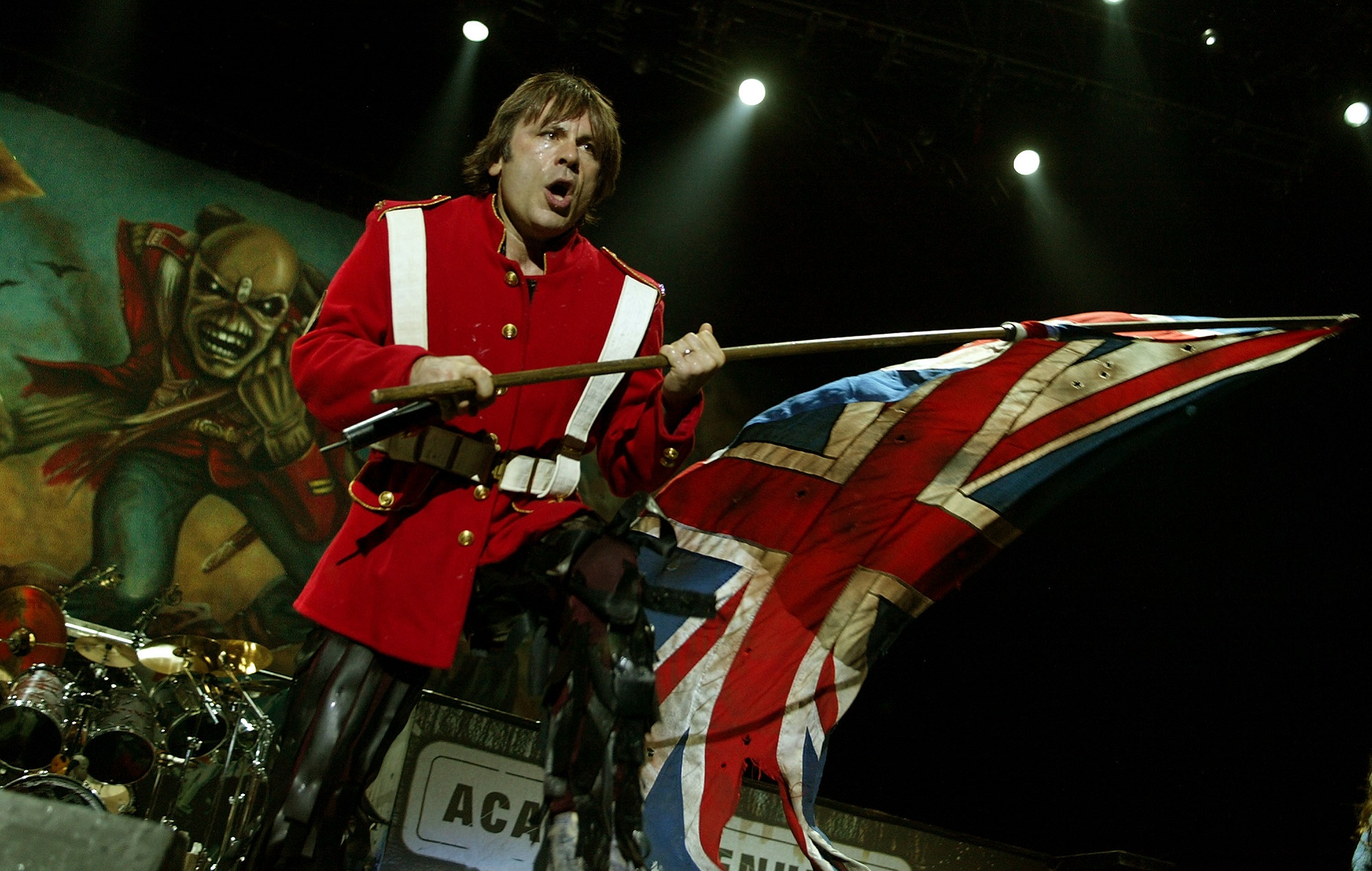 Iron Maiden might not have released original music for half a decade, but YouTuber Funk Turkey has employed artificial intelligence to create a track in imitation of the band entitled ‘Power Gravy’.

The YouTuber, real name Kirk Connor, collected all of Iron Maiden’s lyrics from the Genius Lyrics Database and used them to write a new song using the Markov chain mathematical system. He then performed all the vocals and instrumentals himself.

The generated lyrics open: “8 and 40 souls became the number of the Moon / when you’re debating witches and the clouds In His Majesty’s Craft“, while the chorus concerns the titular ‘Power Gravy’.

“Vocals are… hard,” Connor wrote on YouTube. “Bruce Dickinson is very hard to emulate/impersonate, so I just did the best I could and hope it’s not awful. That man has golden pipes. It sounds like a South Park parody, but then again, it is a parody, so… uhhhh… don’t take it too seriously.”

Meanwhile, fans are hopeful that a new album by the real Iron Maiden might be on its way. With the band claiming they’re “never going to fucking retire,” in January, drummer Nicko McBrain told fans to “keep their eyes peeled” for new music. 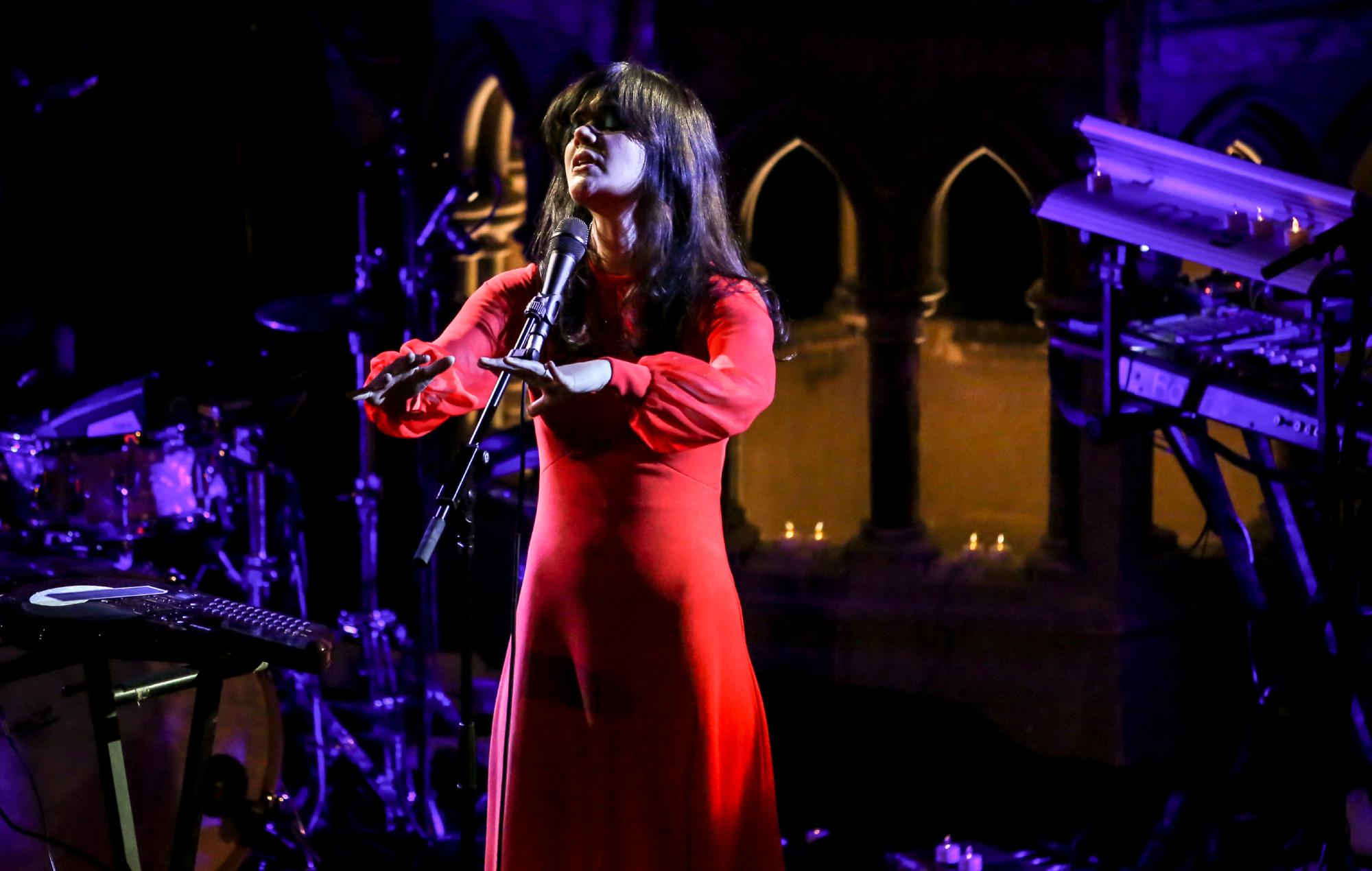