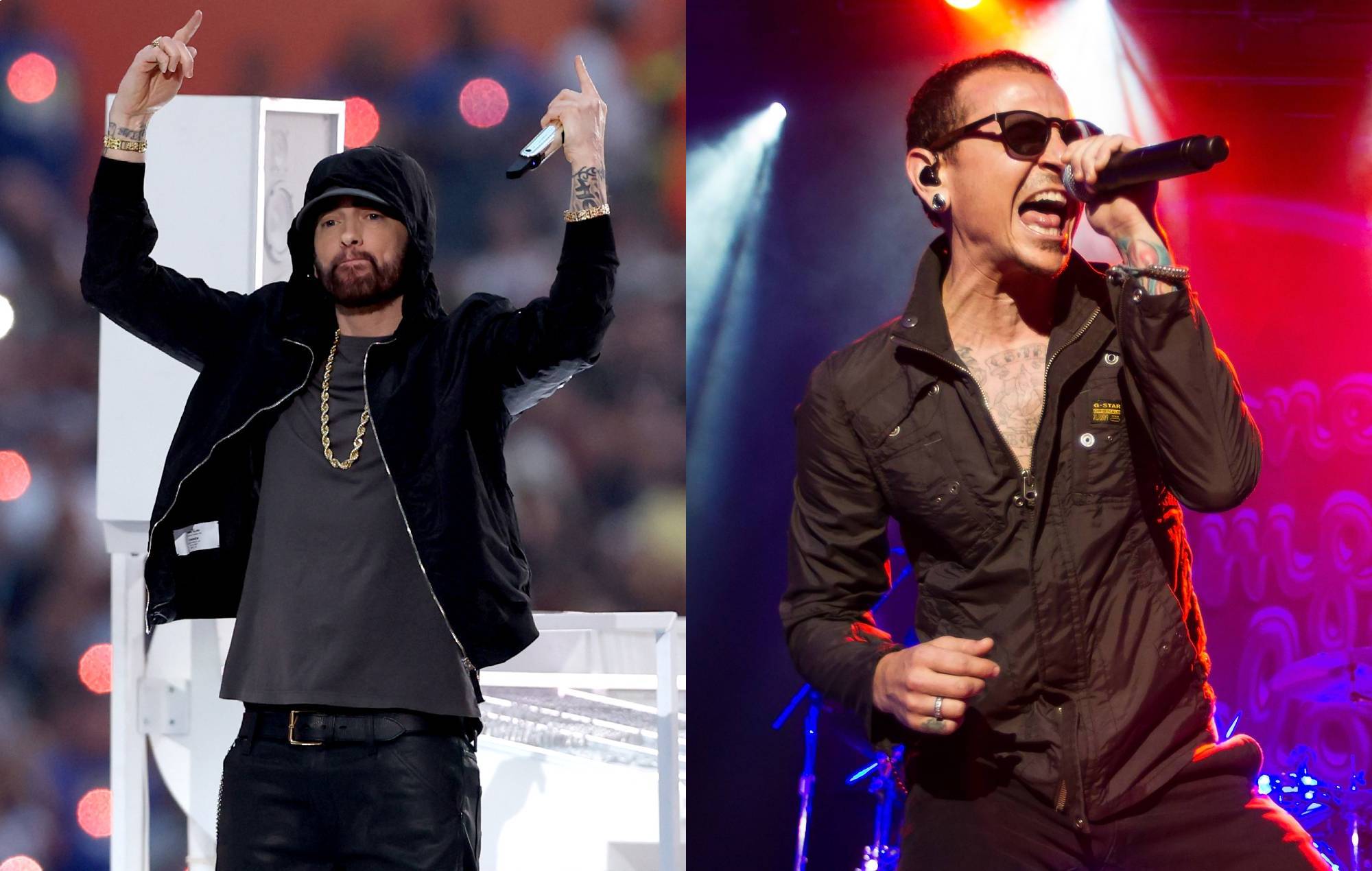 YouTuber reimagines Eminem in the style of Linkin Park

YouTuber Anthony Vincent has shared a cover of Eminem‘s ‘Lose Yourself’ in the style of Linkin Park – watch below.

The YouTuber, who has become known for his unique interpretations of well-known songs over the past few years, recruited guitarist Jonathan Young for this latest cover.

Vincent’s merging of Eminem and Linkin Park fuses the angst found in both sets of artists, with Eminem’s lyrics aligning with the band’s glitchy rock backdrop.

While he raps the majority of the song, channelling Mike Shinoda‘s style of rap heard in Linkin Park verses, Vincent also brings in Chester Bennington-style vocals and screams in the chorus.

Vincent has previously brought us such delights as Radiohead’s ‘Creep’ in the style of Deftones and a jazz cover of Foo Fighters’ ‘Everlong’.

Last year, he shared a reimagining of Metallica‘s ‘Master Of Puppets’ in 50 different styles.

For the new version, the track is recreated in the style of 50 different bands or genres, including Harry Styles, Daft Punk, The Weeknd, Soundgarden and many, many more, including Vincent’s own cat.

Linkin Park have been on hiatus since the death of frontman Chester Bennington in 2017. Earlier this month, Mike Shinoda updated fans on the status of the band, revealing that he and the rest of the band talk “every few weeks”.

Meanwhile, Grey Daze, the band fronted by Bennington before he went on to form Linkin Park, announced their return with new album ‘The Phoenix’.

In recent Eminem news, the rapper broke the record for the most gold and platinum singles certified by the RIAA in the organisation’s history back in March. The new certifications put the Detroit rapper ahead of Drake, who previously held the record, and Rihanna.