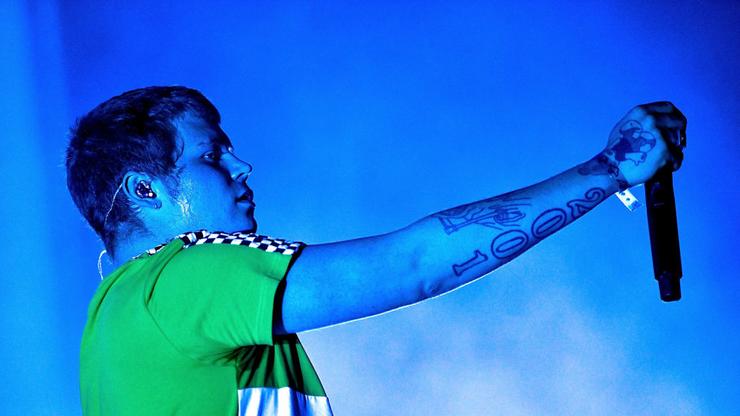 Yung Lean makes a powerful pledge to donate the entirety of his streaming and merch revenue to Black Lives Matter and American bail funds.

Yung Lean may hail from Sweden, but the young rapper has built up an impressive hip-hop career complete with albums like Stranger and Starz. And while he may be an unconventional figure in the greater hip-hop landscape, Lean has proved himself to be a musically adventurous and quietly influential artist in his own right. Today, he also proved he’s willing to put his money where his mouth is, stepping up for the ongoing fight against police brutality and racism in a major way.

“As a kid growing up in Sweden, all my heroes were black American musicians,” he writes. “I have met people all over the world and I learnt that we’re all similar, until I got older and realized we’re not all treated similar. The United States Of America is a fucked up country and it’s built on blood, there is no way around it.”

Lean implores his fans to acknowledge that Black Lives Matter, voicing his disgust with anyone who thinks otherwise. “I know my privilege and anyone who has privilege should use it to help others who don’t, because fuck the system and it’s time to break it.” Maintaining that change will require active effort, Lean pledges to donate the entirety of his streaming and merch royalties to Black Lives Matter and bail funds, for an indefinite period at that. You can check out his full statement below, and we can only hope that others take his example in stepping up for the cause. 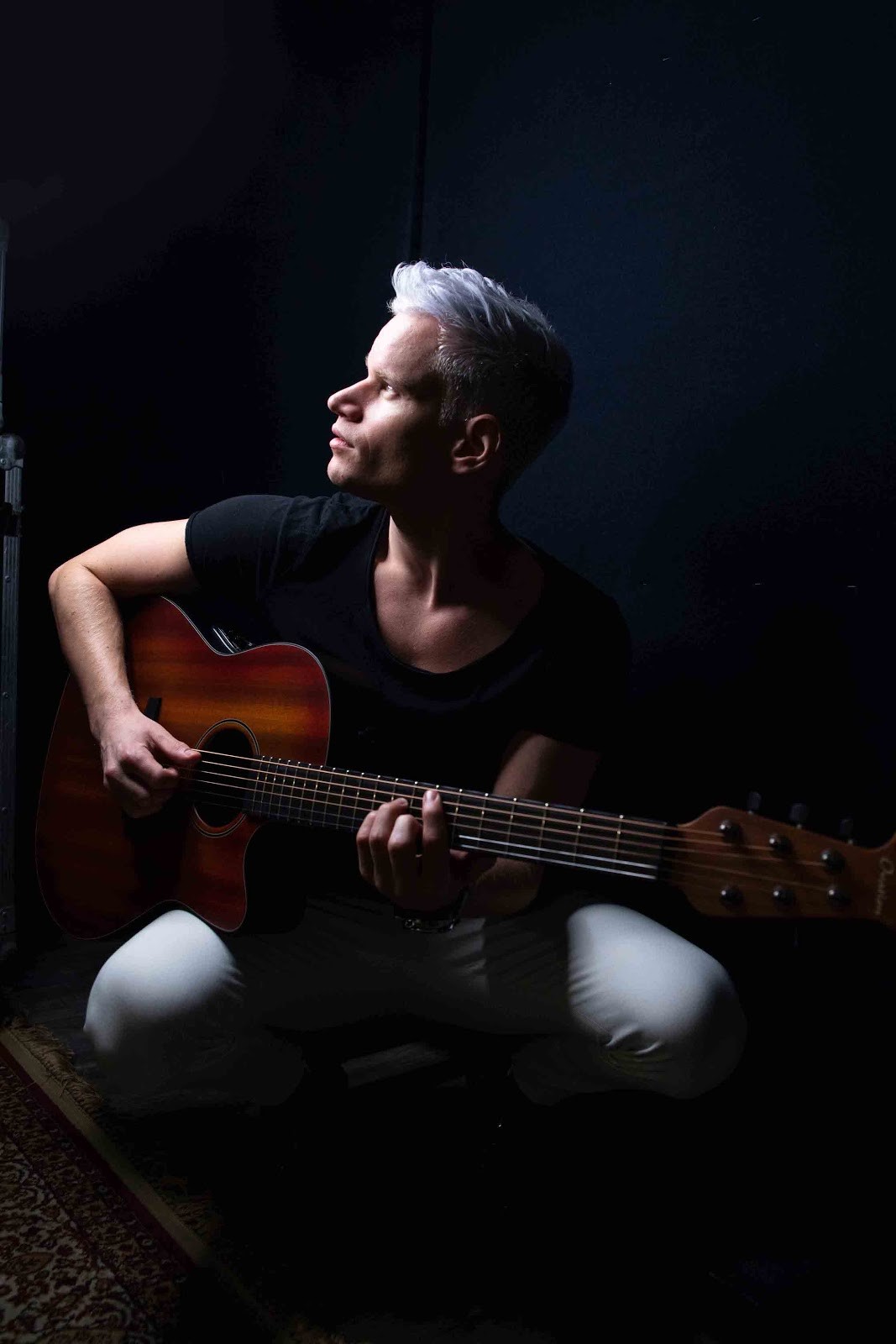