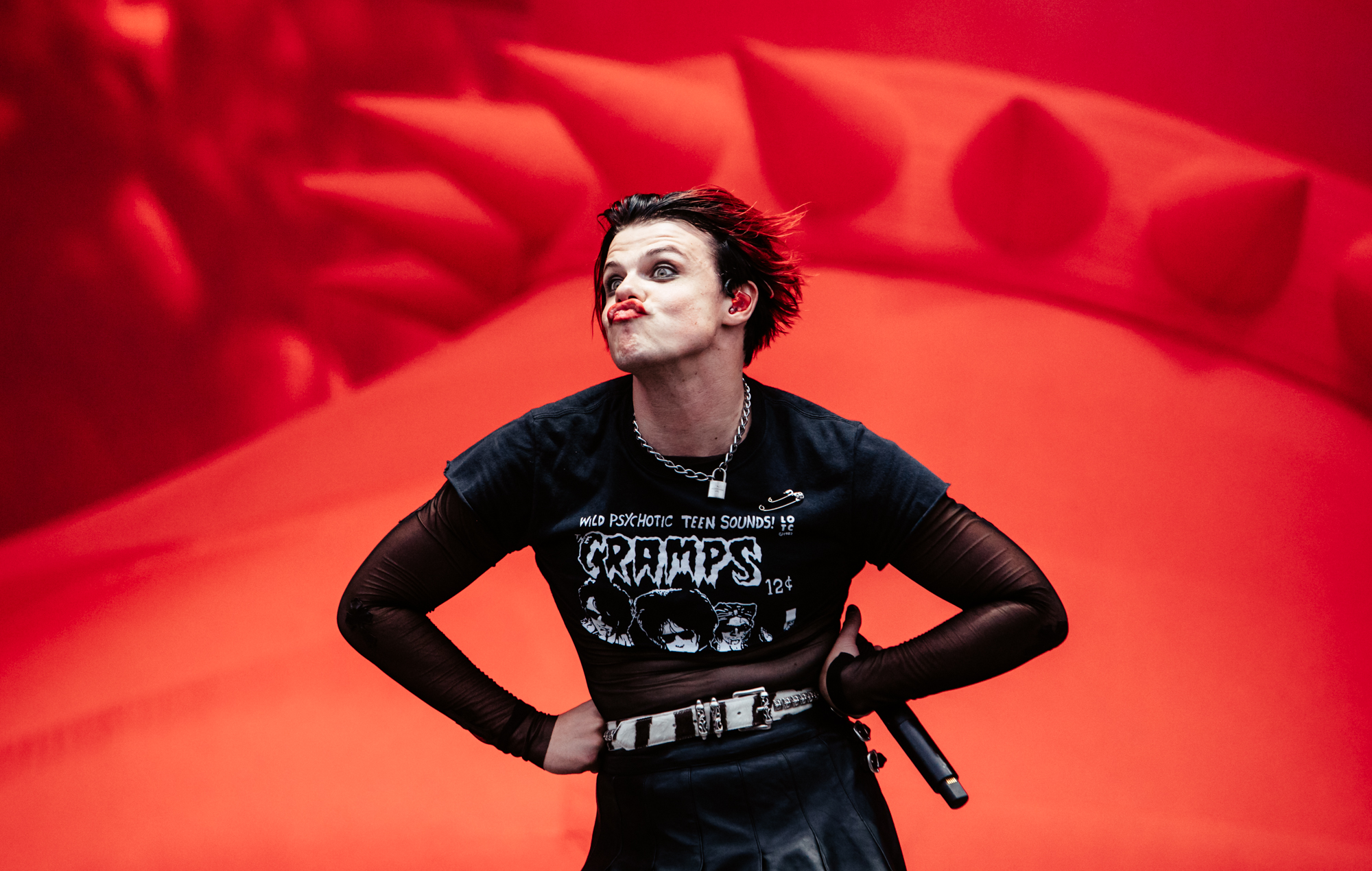 Yungblud has added another date to his imminent ‘Life On Mars’ UK tour, and confirmed that renforshort will support on the dates.

The shows, which follow a recent run of festival slots, will begin at the end of September and continue throughout the whole of October.

Following a set at Glasgow’s TRNSMT Festival this weekend (September 10-12), Yungblud will begin a run of headline shows on September 27 at the Brighton Dome. A huge London date comes at Alexandra Palace on October 1.

Ahead of the shows, renforshort has been announced as the tour’s support act, while a new show at the Edinburgh Corn Exchange has also been confirmed for October 11. Tickets are on sale now here.

“This is gonna be fookin madness!!!” Yungblud said on Twitter. “Whose [sic] comin to tour then? what songs u want in the set ? we added more dates !!!”

See the full list of Yungblud’s ‘Life On Mars’ UK tour dates below:

Yungblud took to the main stage at Reading Festival last month for a headline-worthy set. Reviewing the show, NME wrote: “Anarchic, compassionate and with something to say, Yungblud is not a Reading Festival headliner in the making. As was the case with Billie Eilish’s record breaking appearance here in 2019, he’s already there, man, whether you like it or not.”

Speaking to NME backstage at the festival, the singer revealed that he’s “got two new albums ready to go.” Watch the full interview above.