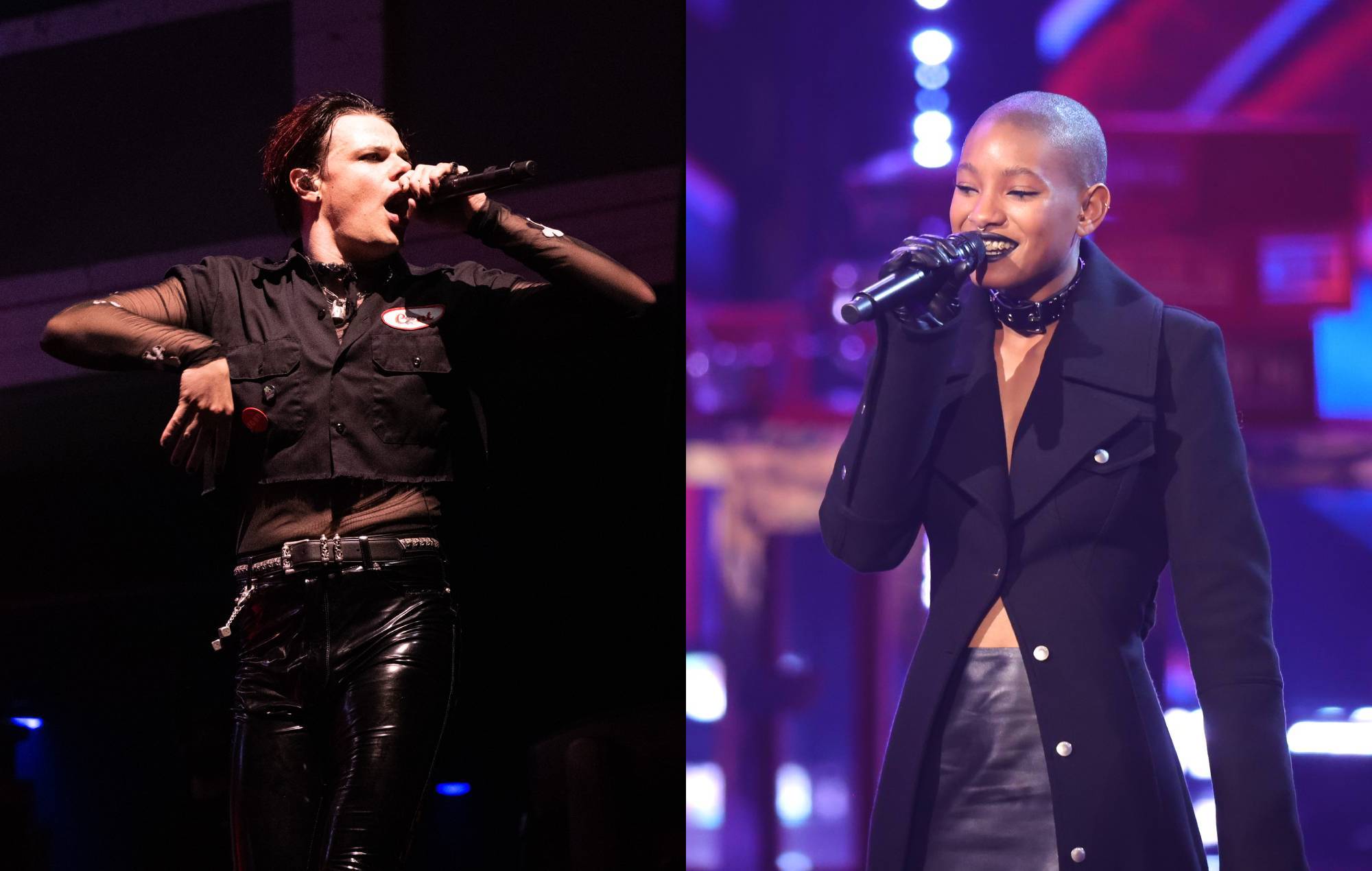 Yungblud and Willow have both shared posts on Instagram that indicate the release of an upcoming collaboration.

Yungblud (real name Dominic Harrison) shared a video on his Instagram featuring Willow lighting his cigarette, with the caption “somethins comin may 6th … u ready?”. Meanwhile, Willow posted a photo of the pair coloured in blue and yellow.

Towards the end of last year, Yungblud was pictured in the studio with Willow, as the pair initially teased a forthcoming collaboration. Willow uploaded a snap of herself and Harrison posing together in the studio, with the latter sharing a similar image on his Stories feed.

Elsewhere, the Doncaster musician was photographed standing behind a microphone and sitting next to a mixing desk with a red electric guitar.

The new Instagram posts seem to signal the result of these early photos, but no other information has yet been revealed other than the May 6 date.

In July 2021, Willow made an appearance on The YUNGBLUD Podcast, where the pair talked about “rock’s evolution, the impact the music industry has had on their mental health, and how they’re reclaiming their voices”.

“For so long, I had a lot of fear,” Willow said during the interview with Harrison. “I felt extremely unsafe in my music career in the past and that feeling of insecurity or unsafety, like I didn’t feel protected, which just went really deep.”

“It’s interesting because all of those memories and emotions have just been resurfacing,” she continued. “I was doing the Jimmy Fallon performance, and I had like a flashback of being like 10 or 9 and having an anxiety attack on set and basically feeling like everyone around me was like ‘You’re just a brat, why aren’t you grateful?’. They didn’t see it as an anxiety attack – they saw it as a tantrum, and now I look back and know it was an anxiety attack.”

Speaking to Swedish radio station P4, the Rolling Stones frontman explained (via The Independent): “In rock music you need energy and there have not been a lot of new rock singers around. Now there are a few.”

He continued: “You have Yungblud and Machine Gun Kelly. That kind of post-punk vibe makes me think there is still a bit of life in rock and roll.”