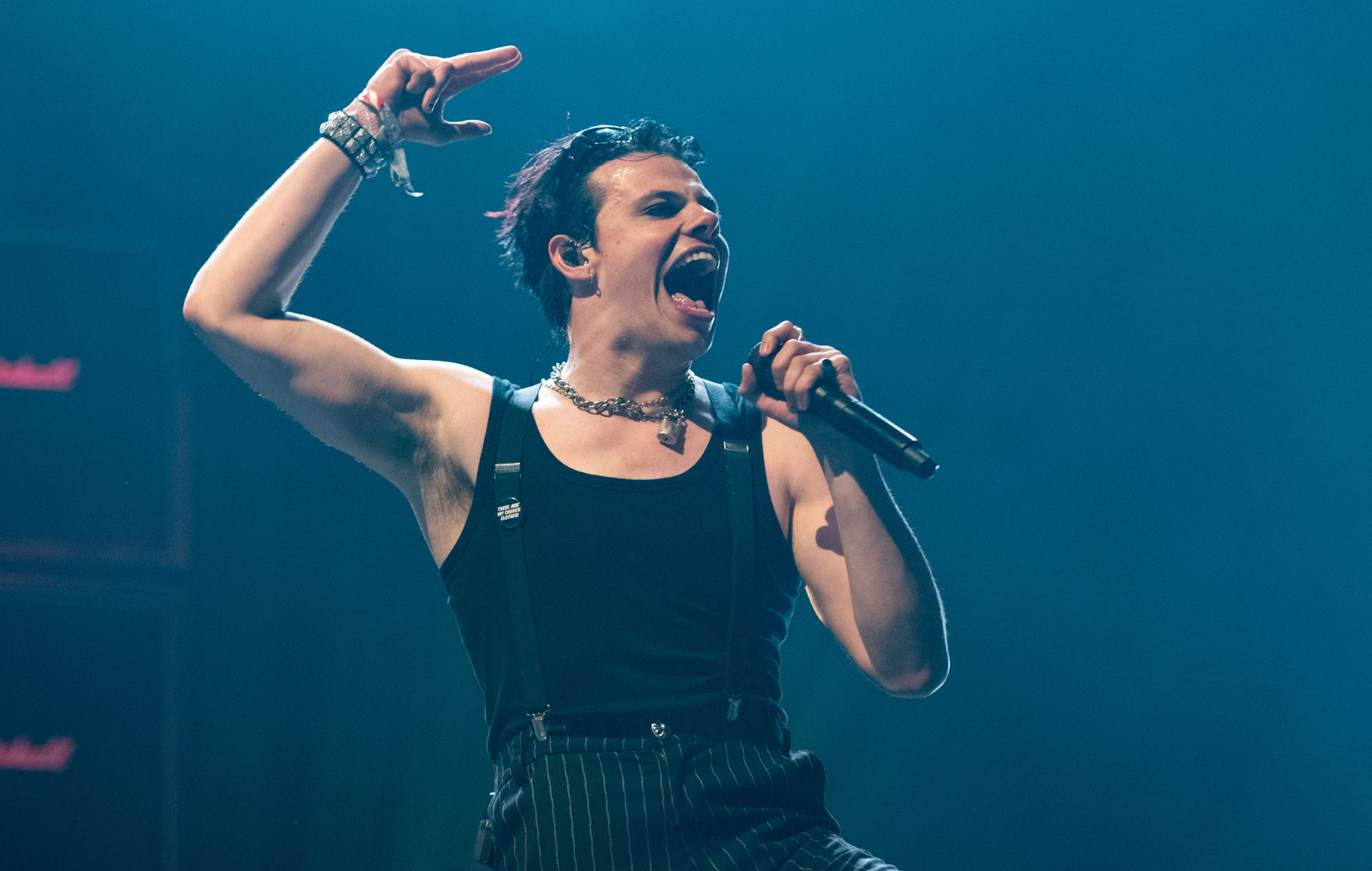 Yungblud has shared details of an intimate UK and European tour.

Tickets are on sale now via his official website.

The Doncaster singer-songwriter is currently on tour playing festivals in Europe ahead of shows in Australia, New Zealand and the US.

In other news, Yungblud recently released new single ‘Don’t Feel Like Feeling Sad Today‘, which is taken from his self-titled third album that arrives on September 2.

In a press release, the artist (real name Dominic Harrison) explained that he wrote the song “to help me stand up”, declaring that, “To me, this song is what happiness feels like. A defiant sort of happiness. Looking at yourself in the mirror and telling the sadness to fuck off and come back another day.

“I wanted this song to be a little part of someone’s day. No matter what they’re going through, they can put this on and feel a bit stronger today. That’s the vision; that’s the dream.”