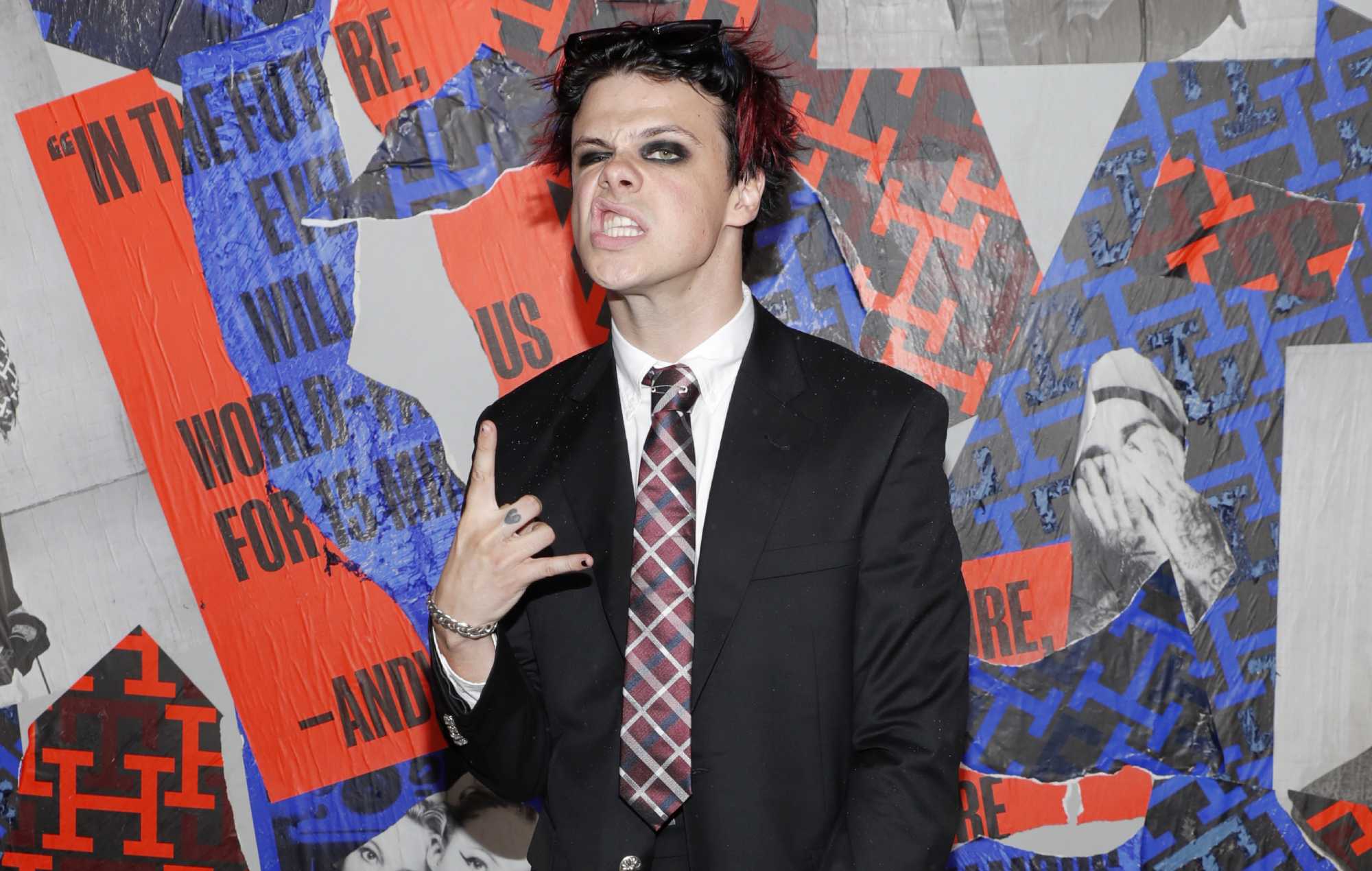 Yungblud has announced tour dates in North America for 2023 – find full details below and get your tickets here.

His upcoming ‘Yungblud The World Tour’ is due to begin in Mexico City on October 10, before continuing next February in the UK.

The UK leg of the tour will begin in Cardiff on February 16 at the Motorpoint Arena, with shows in Birmingham, Manchester and more to follow. On February 25, the tour will wrap up with Yungblud’s biggest headline show to date at the OVO Arena in Wembley, London.

The North American dates, meanwhile, start in Seattle on April 28, heading to cities including Austin, Miami, Toronto and Montreal, before finishing up in Kansas City on July 25. Tickets go on sale at 10am local time on September 16 and can be found here.

USA + CANADA UR UP! 🇺🇸 🇨🇦 YUNGBLUD – The World Tour is coming. our biggest ever shows. i can’t wait to see you all. pre-sale starts Tuesday at 10am local time. onsale Friday 16th at 10am local time. what cities am i gonna see you in? 🖤https://t.co/P76S5qv0Kj pic.twitter.com/gh20mtB0cF

Earlier this week, it was announced that Yungblud had scored his second UK Number One album with his recently released self-titled LP.

After leading the charts in the midweeks, Yungblud secured the top spot on Friday (September 9), finishing above Harry Styles’ ‘Harry’s House’ (Number Two), Megadeth’s ‘The Sick, The Dying And The Dead’ (Number Three), Ed Sheeran’s ‘=‘ (Number Four), and The Weeknd’s ‘The Highlights’ (Number Five).

In other news, Yungblud recently performed a medley of songs on BBC Radio 1’s Live Lounge. Alongside his band, he played an unexpected medley of three songs: Black Sabbath’s ‘War Pigs’, Kanye West’s ‘POWER’ and The 1975’s comeback single ‘Part Of The Band’.