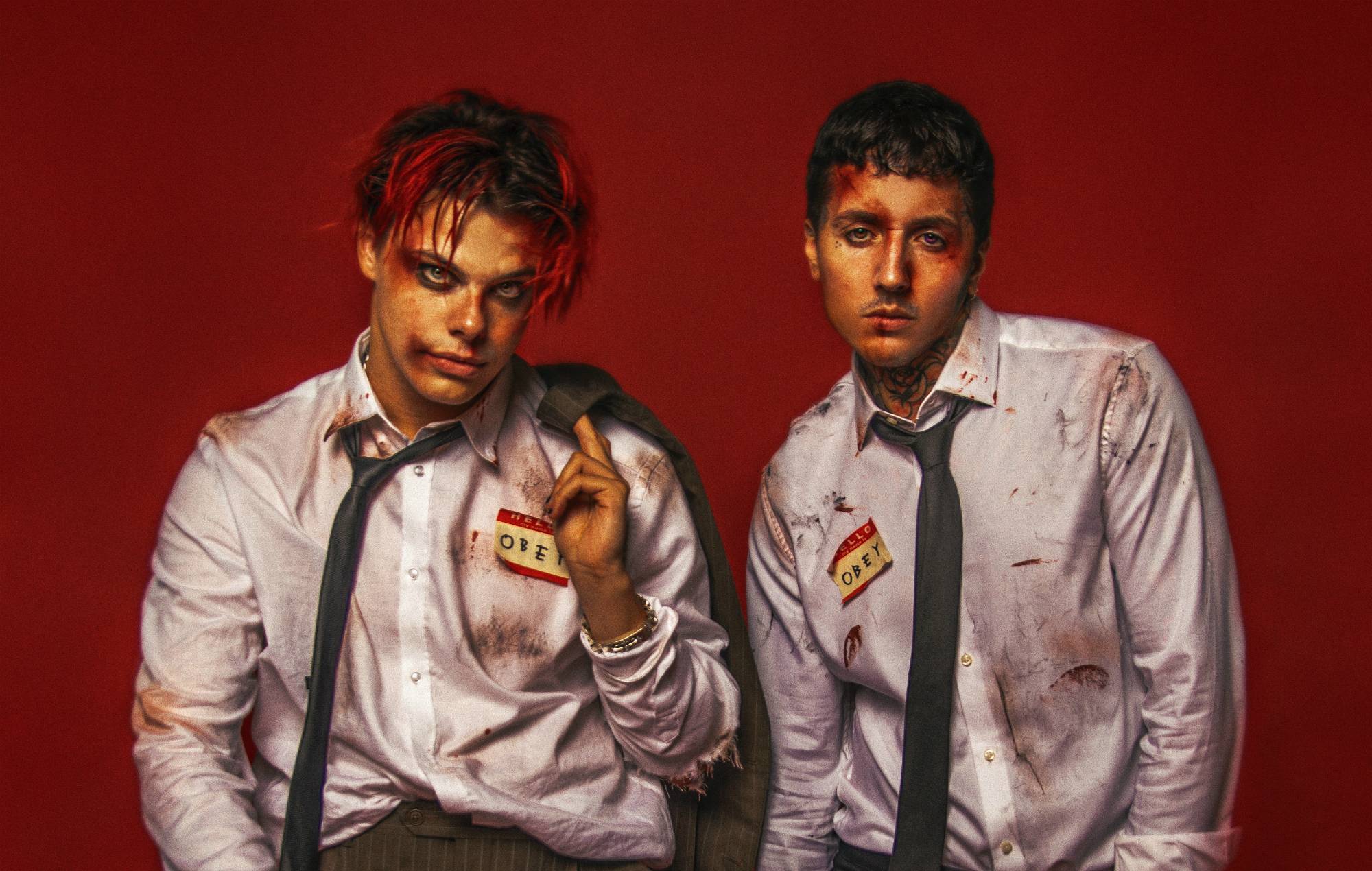 Bring Me The Horizon welcomed Yungblud on stage during their Leeds Festival 2022 headline set last night (August 28) – watch them perform ‘Obey’ below.

The band closed out the northern leg of the annual festivals alongside Arctic Monkeys on Sunday evening, and Yungblud joined them for their collaborative 2020 single.

The performance was Bring Me The Horizon’s second collaborative one of the weekend, having welcomed Ed Sheeran on stage at Reading on Saturday (August 27) to perform their version of Sheeran’s 2021 hit ‘Bad Habits’.

The Leeds set was not the first time that Bring Me The Horizon and Yungblud had played ‘Obey’ live. Last September, Yungblud hopped on stage at Bring Me’s headline London arena gig at The O2 to run through the track.

Watch Yungblud join them for ‘Obey’ at Leeds below.

Reviewing Bring Me The Horizon’s headline Reading Festival set, NME wrote: “The emotional temperature is sent rocketing when Sykes steps into the crowd for ‘Drown’, and generates a feedback loop between the band and their fans that feels genuinely triumphant.

“He hugs and wipes the tears of those lining the front row, before pausing to breathe in the adrenaline of the thousands before him. “We fucking made it!”, he screams, thumping his chest in acknowledgement of an almost unbelievably hard-earned victory.”

Reading, meanwhile, closed out last night with headline sets from Halsey and The 1975, with the latter paying tribute to Rage Against The Machine during their Sunday night set.

Earlier this month, The 1975 were announced as the last-minute replacement for Rage Against The Machine’s headline appearance at Reading & Leeds 2022; the latter band were forced to pull out after frontman Zack de la Rocha suffered a leg injury on their North American tour.

Closing out the third and final day of Reading, an interlude in The 1975’s performance saw frontman Matt Healy begin by asking the crowd if they enjoyed Saturday’s (August 27) headlining set from Arctic Monkeys.

He then riled punters up, urging them to “get your Doctor Martens, and your fishnets and your vinyl… get it all out” before addressing their role as a replacement act, and apologising for the fact that Rage Against The Machine couldn’t appear.