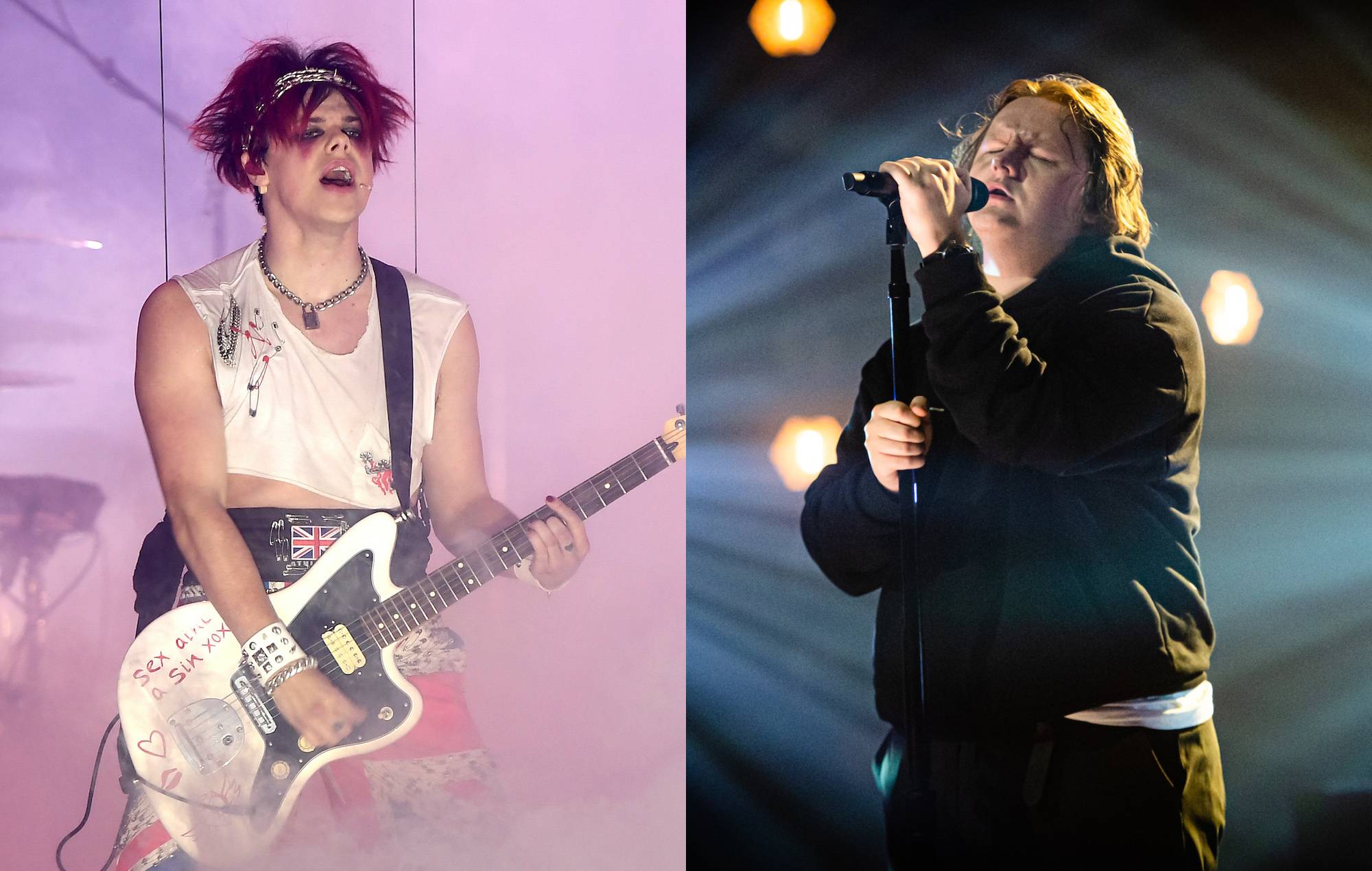 Yungblud has spoken of his friendship with Lewis Capaldi, saying the pair “kept Stella Artois in business for two years”.

In a new interview with The Guardian, Yungblud (real name Dominic Harrison) spoke of the period when he and Capaldi were housemates, and both trying to sign record deals.

“Every week, me and Lewis would be like: ‘Did you get signed yet?’ ‘No, you?’ ‘No’,” he remembered, adding that the pair would get “into all sorts of trouble” on a weekly basis. “I think we kept Stella Artois in business for those two years.”

Yungblud also told the story of living in a flat share with “a cat lady called Marge who made fucking lasagne every night.”

“I was out for six days exploring my sexuality, exploring drugs, but she’s ringing me mum going: ‘He’s not been home in days’,” he said.

Yungblud is about to release his upcoming second album ‘Weird!’, and has so far released the tracks ‘Cotton Candy’, ‘God Save Me, But Don’t Drown Me Out’, ‘Weird!’ and ‘Strawberry Lipstick’.

‘Weird!’ was originally set to come out this month, but has now been pushed back to a December 4 release date due to coronavirus-related delays.

“I needed to get this album to you because you fucking deserve it,” the singer said in a statement. “This has been the weirdest fucking year imaginable. And this is a conversation between us, and it needed to come imminently because fuck waiting until March next year. That’s not happening.”

Yungblud is set to tour ‘Weird!’ across the UK in autumn 2021, with the run of dates featuring a massive London gig at Alexandra Palace and a hometown show at the Doncaster Dome.

This month, the Scottish singer-songwriter’s debut LP ‘Divinely Uninspired To A Hellish Extent’ notched up a 77th consecutive week in the Top 10 of the charts, passing the previous record of 76 consecutive weeks for a solo artist set by Ed Sheeran‘s 2017 album ‘÷’.