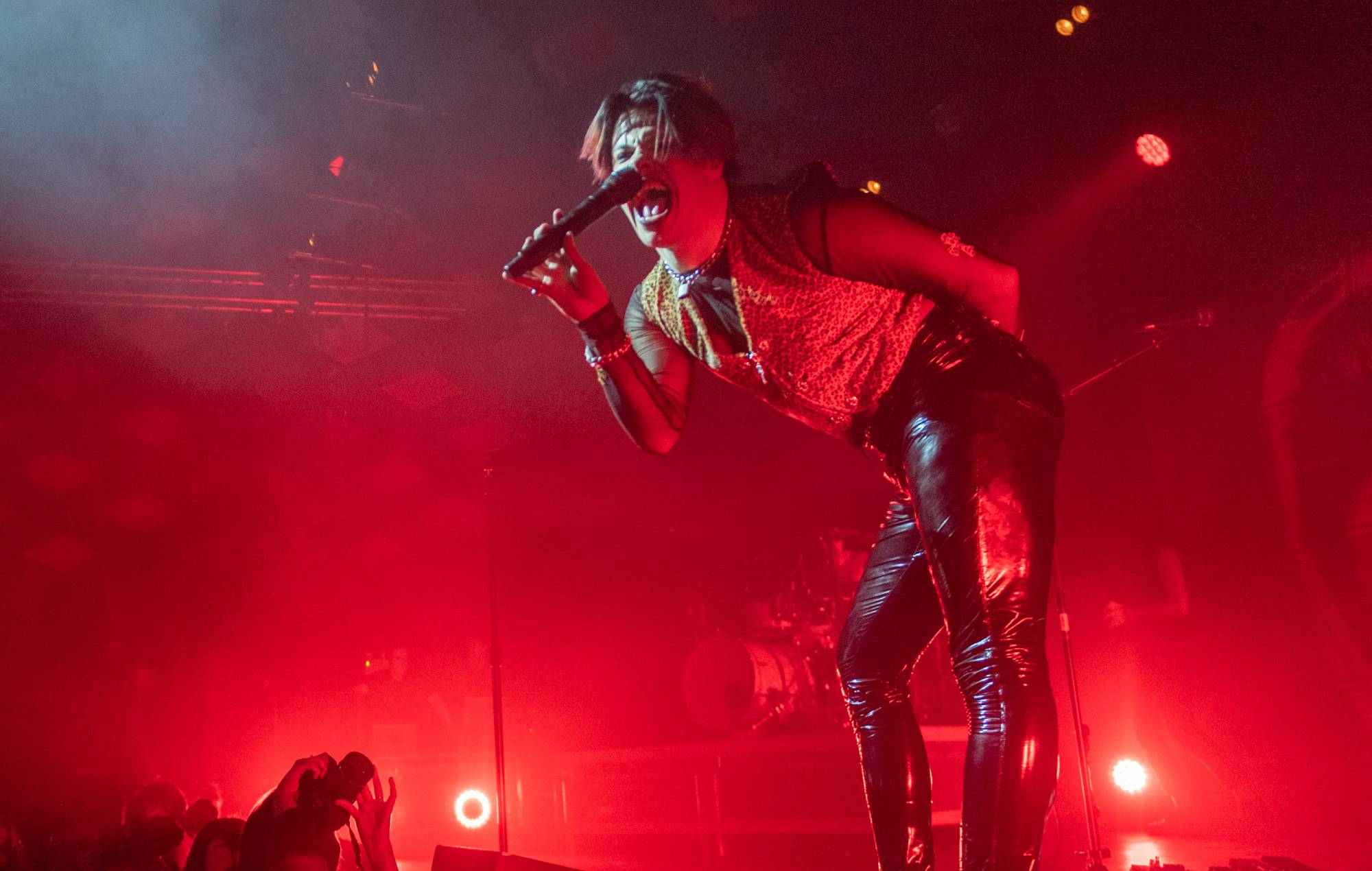 Yungblud has spoken further about his forthcoming third album, revealing that it features “the most personal music I’ve ever written”.

The Doncaster artist is working on the follow-up to his December 2020 studio album ‘Weird!’, which followed his 2018 debut ‘21st Century Liability’.

After previously telling NME that he had “album three and four done and ready to go”, Yungblud has now elaborated further on his upcoming third LP in a new interview with Apple Music’s Hanuman Welch.

“I’ve been in London. I’ve been making kind of the third record, and I’m just so excited about it,” he said.

“This is, for me, the most personal music I’ve ever written. And I think people are going to be a bit shocked about that because all my other music is pretty personal.

Yungblud also said that he’d been working with “a lot of cool artists” on the album.

“I’ve made a lot of friends, I made a lot of mates on this journey. I love what Willow Smith‘s doing right now. I’m obsessed with Girl In Red. There’s a new wave of artists who are talking from their soul and their reality. You know what I’m saying? I ain’t confirming anything, but I would certainly love to work with them.”


Yungblud recently hinted that Miley Cyrus could feature on his next record, while he was pictured with Willow in London last month.