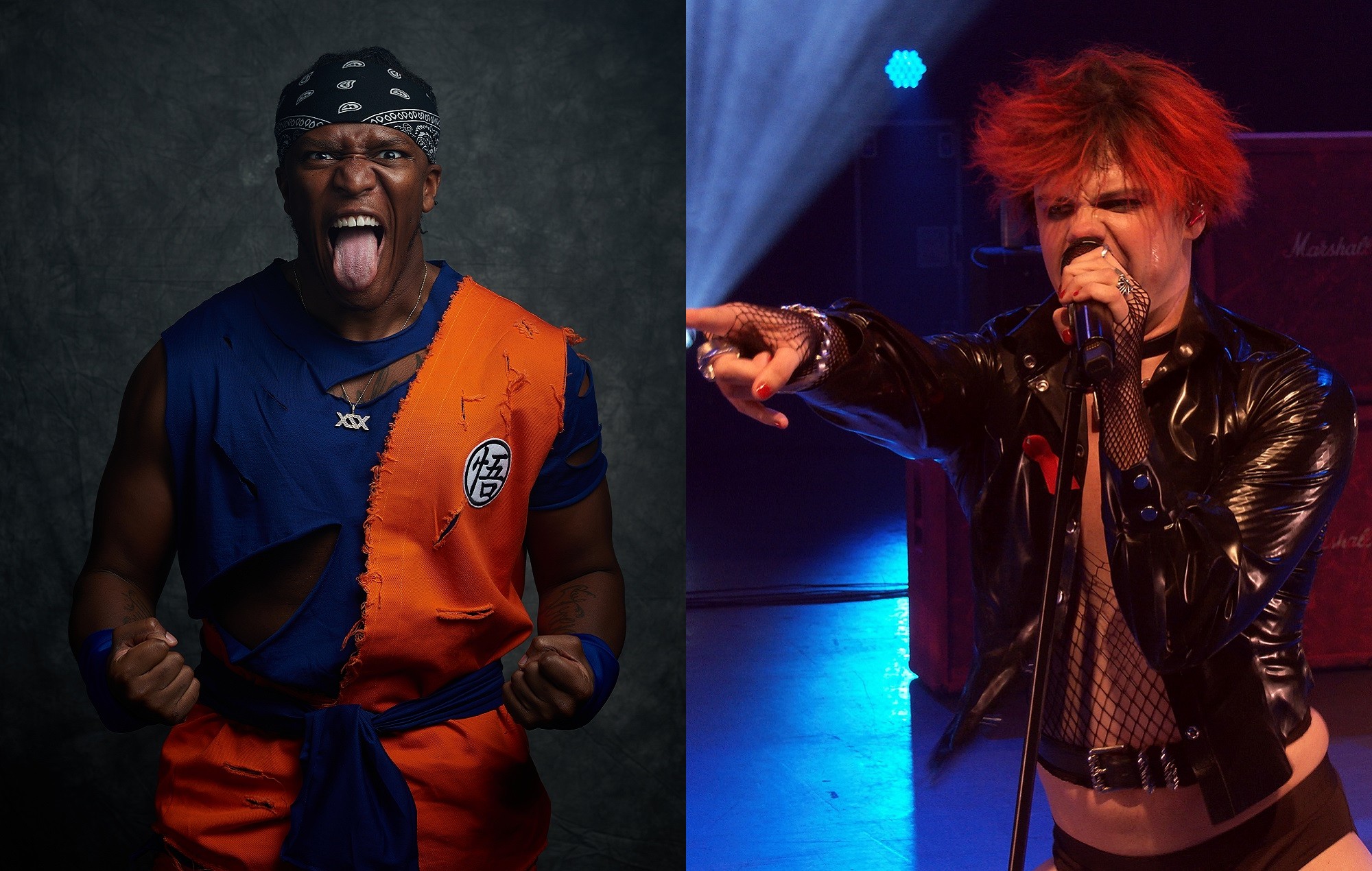 Yungblud has teased a new single called ‘Patience’, which will see the Doncaster musician team up with KSI and Polo G.

Sharing an image of himself in medieval armour alongside KSI in a space-suit on Instagram, Yungblud said ‘This is a fookin mental journey. Ready?’

KSI also shared the visuals, and revealed that the track will be released next Friday (March 12).

The track will be Yungblud’s first new release since January’s ‘Acting Like That’ with Machine Gun Kelly. The track, which also features Blink-182‘s Travis Barker, appears on Yungblud’s second album ‘Weird!’.

Last year, KSI revealed that he discovered his love for Yungblud’s music after encountering him at the NME Awards 2020.

“I didn’t know who [Yungblud] was. [Then] I came here and was like, ‘Shit, this guy is sick,” KSI told NME backstage at the awards.

Asked what he liked about the pop maverick, KSI replied: “I like his vibe. Both songs [he performed] were dope.”

He was set to hit the road for a string of shows this month, having delayed the stint from last May and June due to the coronavirus crisis.

The musician assured fans that his “intimate as fuck” tour, which was also scrapped last year, will be rescheduled and that these new dates will follow “soon”.