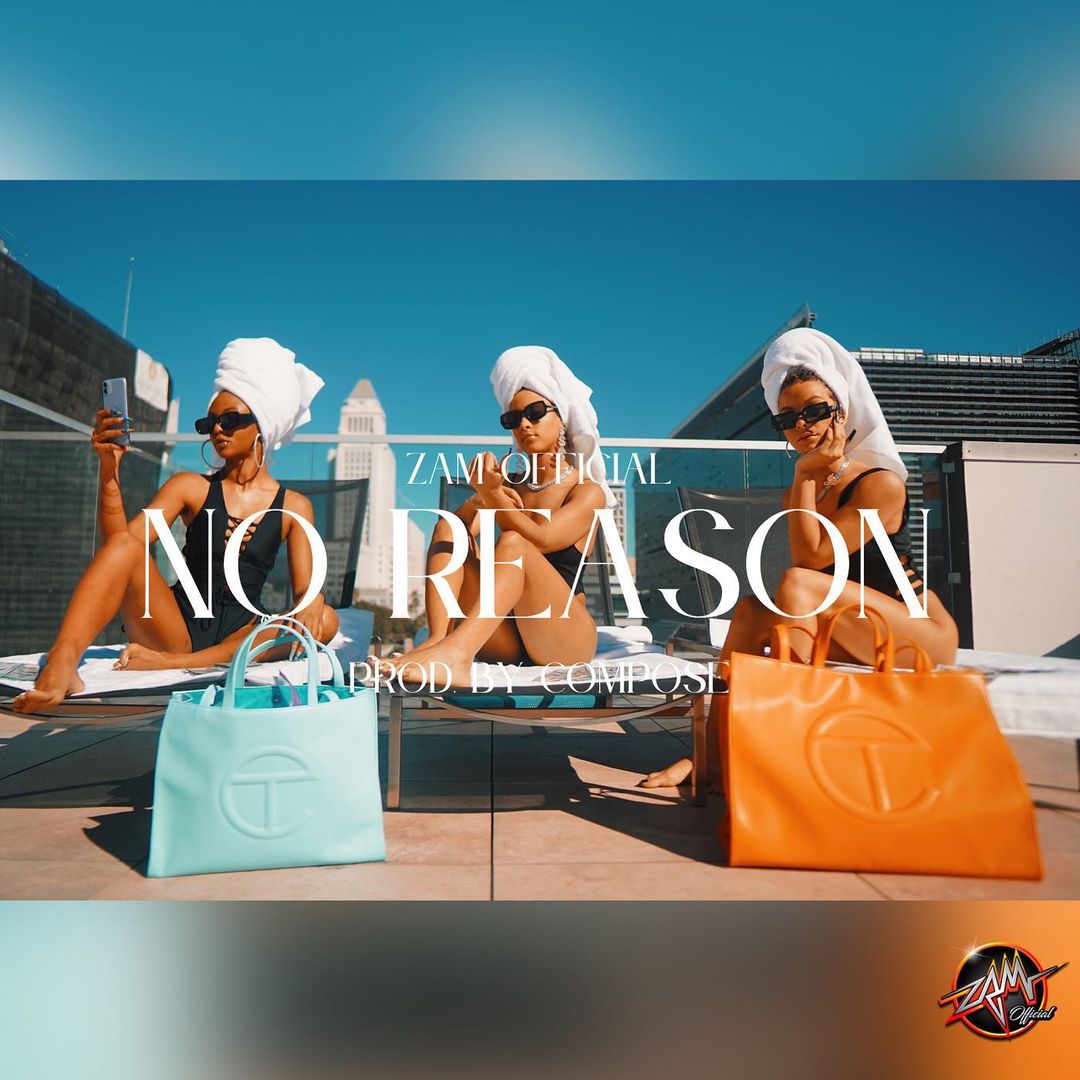 ZAM Official Need “No Reason” To Reject A Guy

The skilled female trio best known as ZAM Official clearly state that they need no reason to reject a guy in their newest single titled “No Reason.”

No matter how many things or what a guy would do for them, they would rather be single for now and pursue their dream of becoming a prominent musical group in the industry. Rasti, Goldi & Mika have once again demonstrated the sharpness of their artistry in “No Reason,” a powerful follow-up release to “Selfish,” a single that revolved around doing things for yourself and being carefree.

Empowering women and girls through a carefully crafted narrative, ZAM Official know exactly what they want and how to get it and explain: “it’s all about us with no distractions, and we are sticking to it!”

To date, what makes ZAM Official the proudest is the support they have received from prominent artists like Trina, Travis Payne, Bump J, Cheeze Beatz, Foreign Teck and many more.

From hip-hop to r&b and pop, the group is unafraid to test new combinations and creative paths, with “No Reason” being one more brilliant example of their fusion-inspired style.