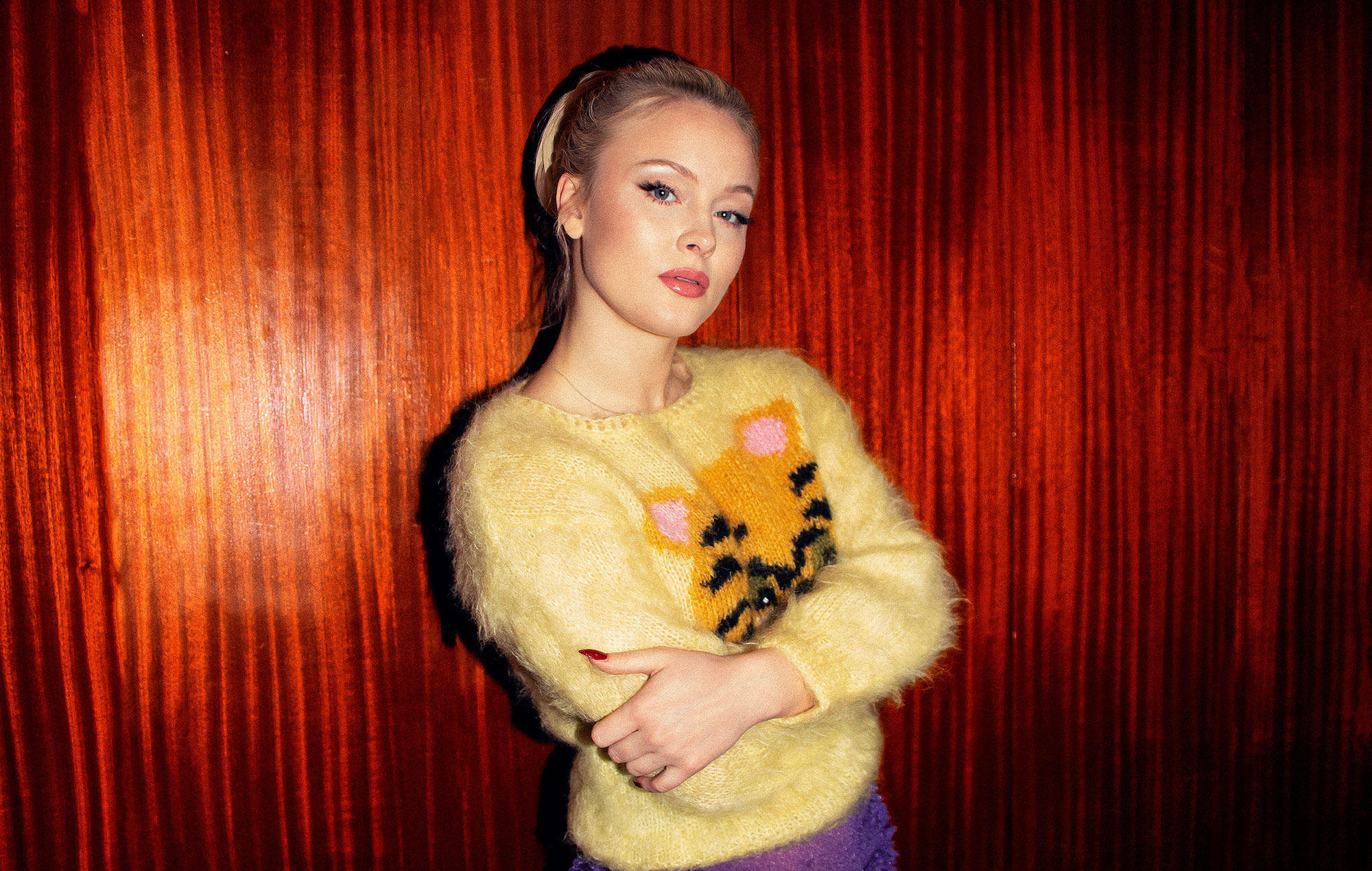 Zara Larsson has confirmed she’s already returned to the studio to work on her next album.

The Swedish singer just released her last album ‘Poster Girl’ in March this year, but confirmed last Friday (June 18) that she was “back in the studio with album number 3” via social media.

Although ‘Poster Girl’ is Larsson’s third recorded album, following her 2014 debut ‘1’ and 2018’s ‘So Good’, the record is officially labelled as her second international album. See her tweet sharing the news below.

😁😁 back in the studio with album number 3 #superdry #superdryCODE pic.twitter.com/Adm13WGrys

Earlier this year (April 30), it was confirmed that Larsson will headline this summer’s Manchester Pride event – along with another “mystery” artist who has yet to be announced.

Manchester Pride – a “celebration of LGBTQ+ life” – will return this summer and will take place between August 27-30.

While the mystery act won’t be announced until a few days before the event, other artists appearing along Larsson will include Example, Eve, Katy B, Gabrielle and Sophie Ellis-Bextor.

DJs Sigala and Annie Mac will also appear at the event.

“Whether that happens or not, this catchy and characterful album already feels like a job well done. When this girl’s having fun, we are too.”