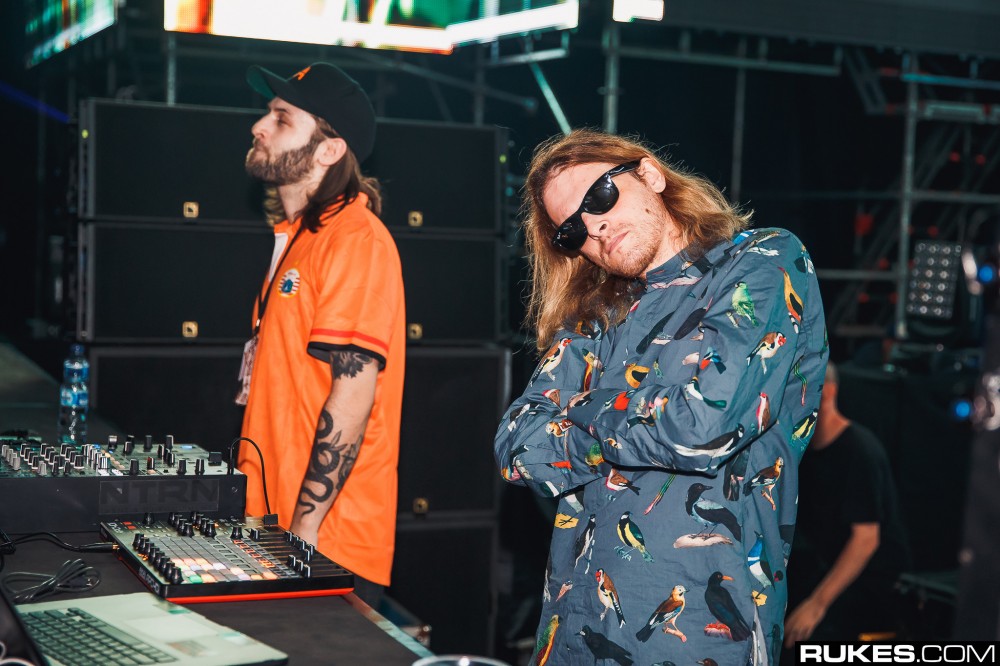 Zeds Dead Are Stepping Back from Touring [DETAILS HERE]

When you’ve been working as hard and as long as Zeds Dead have for almost a decade now, you’ve more than earned your fair share rest. From their humble beginnings back in 2009 until now,  the duo has accomplished pretty much every major feat you can in the bass music world.

Now, they’re ready to take that hard-earned break from touring and focusing on some the other things that they’ve got going on for them like their fledging label DeadBeats and its DeadBeats Radio show. In addition, they’ve promised new music and a slew upcoming DeadBeats events plus a few festivals this summer so you still have plenty time to catch them before their hiatus.

Check out the post below to hear it from their own words and hopefully they’ll be back soon enough with new music and more!