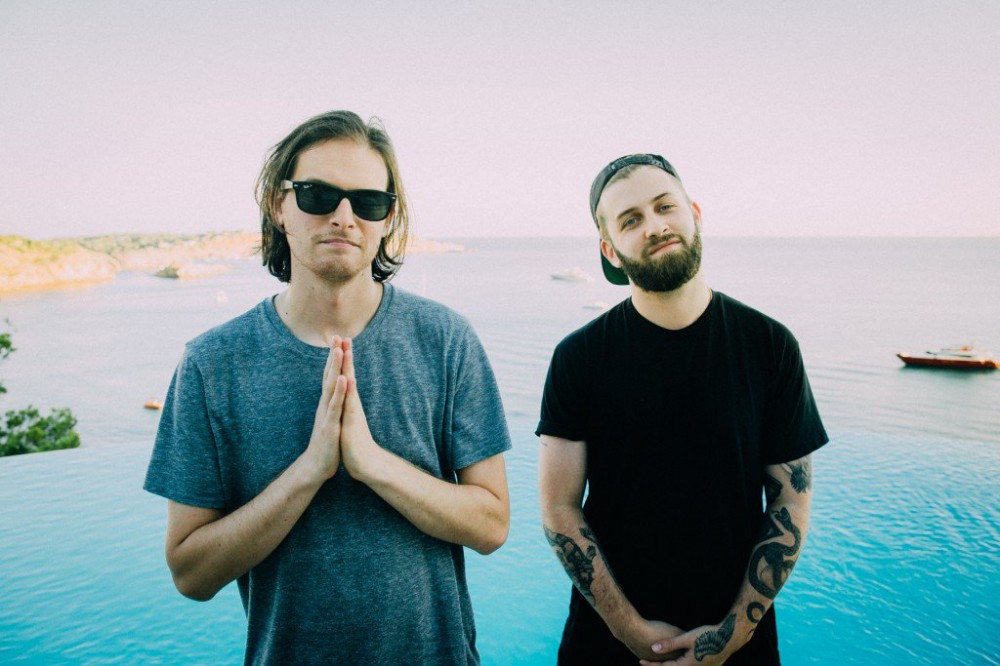 There were a lot of great moments at Electric Forest this weekend — how could there not be? With so many artists and fans together in such a magical place, it’s quite inevitable. Among them was Zeds Dead’s headlining set on Sunday to close out the festival’s main stage.

During the course of their 90-minute set through songs old and new, they also debuted a new collaboration with Deathpact that could be called “Ready Aim Fire.” It’s a powerful collab that makes heavy use of Deathpact’s midtempo madness with a lot of Zeds Dead sound design and flavor.

Zeds Dead has been going heavy on the collaborations in 2019, having already released tunes with Delta Heavy, Dion Timmer, and DROELOE.

No word yet on when this one might be coming out, but we’ll be waiting!