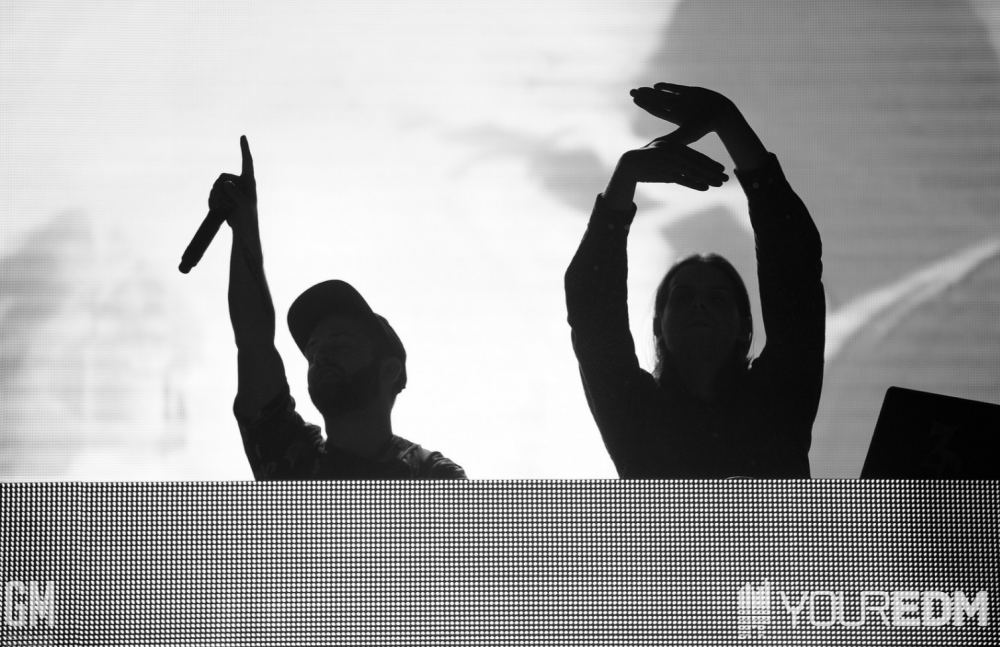 Zeds Dead and Subtronics‘ collaboration “Bumpy Teeth” may be out tomorrow, but it appears it isn’t the last we’ll hear of this pairing.

This past weekend, @actualriddimdad on Twitter asked, “If you had the ability to create a festival and bring In 10 artists, who would you bring in?” The tweet went semi-viral, with hundreds of people quoting it and listing their own dream lineups, including Subtronics. The DJ/producer listed out, “Flume, Porter, Skrillex (2013 set), Skream (dubstep set), me b2b voyd b2b marauda b2b boogie t b2b shiverz / Radiohead, Animal Collective, Modest Mouse, Twiddle, The Flaming Lips.”

He followed it up with “swapping the flaming lips with either immortal technique or atmosphere tbh,” which caught the attention of Zeds Dead, who responded, “Let’s do a remix of god loves ugly.” And then this happened…

As far as I know, there haven’t been any remixes of Atmosphere that have made it big, though I’m sure many producers have at least tried to tackle the Minneapolis rap group’s inimitable style.

Check back tomorrow to hear “Bumpy Teeth” from Zeds Dead & Subtronics, and maybe next year to hear their remix of “God Loves Ugly”? We’ll see.