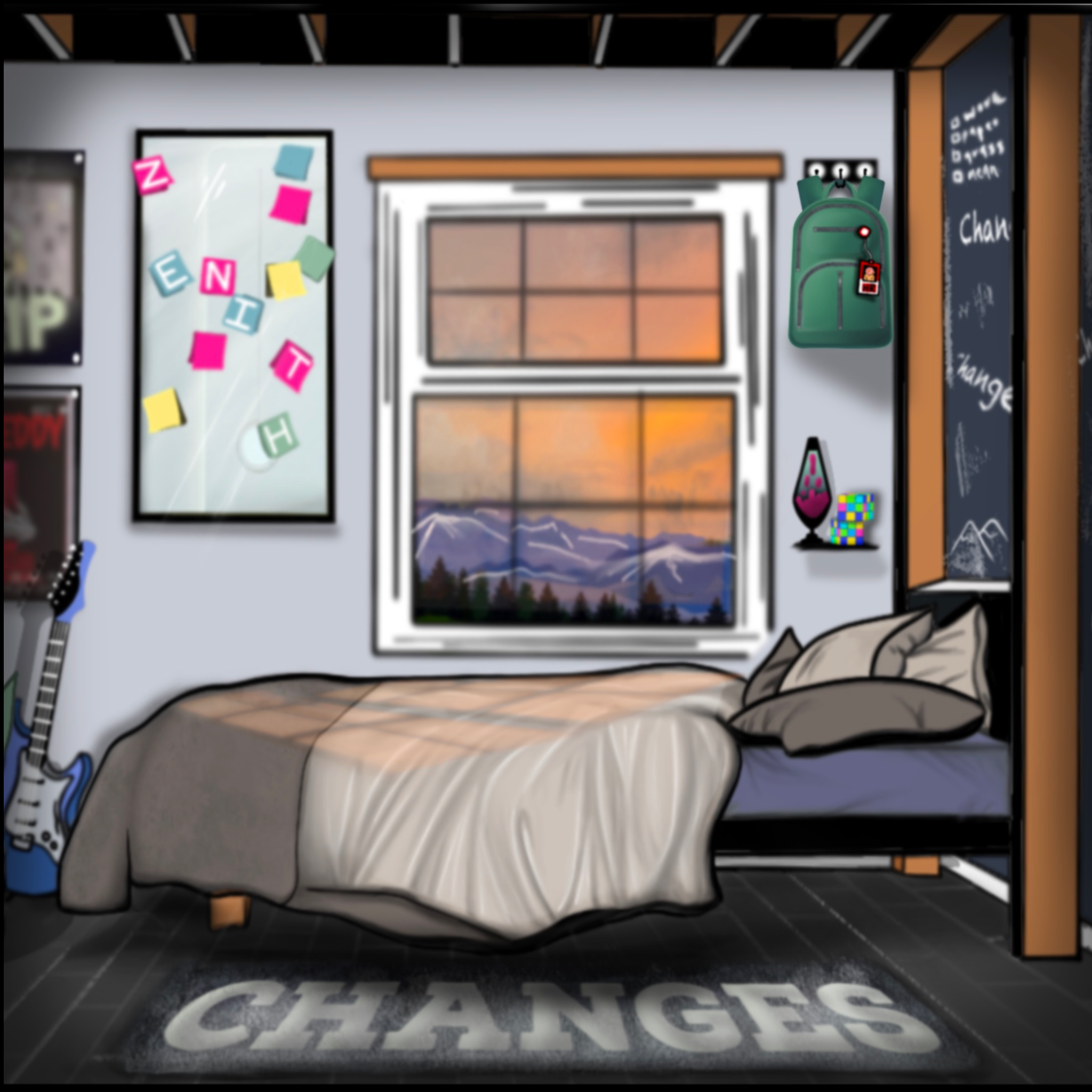 zenith. Stands For His Own Style On New Single “Changes”

Singer-songwriter zenith stands-up for his style on his new release; the single “Changes.” He has worked extra-hard this year, and prepared a few singles to introduce himself and his outstanding music to global audiences. He first started by dropping “Freddy Freddy,” a song named after Freddy Krueger, the fictional character from the classic movie A Nightmare on Elm Street. He then continued amassing more streams with the single “Skip,” a melodic Hip Hop track with fun beats and catchy rhymes in which he talked about fast-forwarding and skipping the mundane and annoying things in life.

His latest single “Changes,” combines some elements heard on his previous releases while adding novelty, a formula that he seems to stick to, leaving room for excitement as to what’s coming next. In “Changes,” zenith. taps into the pop-inspired realm of sounds, incorporating it gracefully in his final mix for a truly jaw dropping sonic experience.

The young and fast-rising artist is currently gearing-up for a new release before the end of the year, so stay tuned!