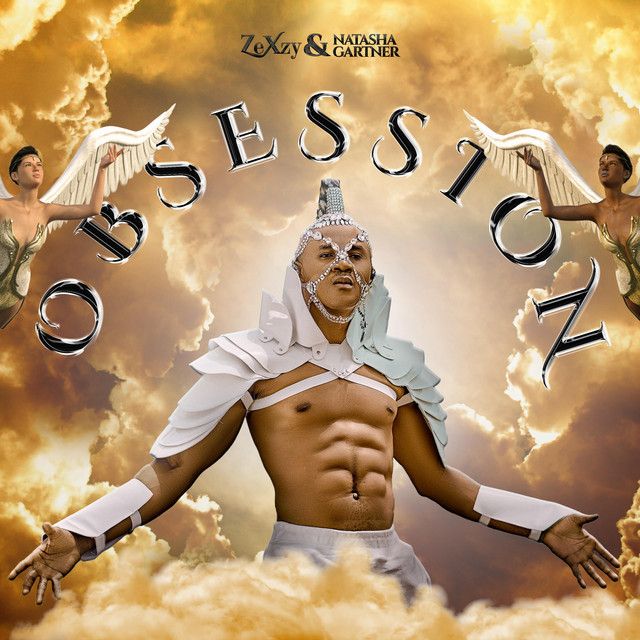 ZeXzy Sparks The “Obsession” Of His Fans With New Single

A God among Gods, ZeXzy is clearly not your average artist. With well-over 3M views on Youtube alone and a few other millions on Spotify with his previously released music videos for the singles “TROWAY” and “My Mind,” the established artist is hungry for more. He just unveiled his new single titled “Obsession,” an infectious song in which he beautifully depicts his magnetic aura that attracts every single woman he meets. Colorful, exotic, and extremely sensual, his new single well-reflects ZeXzy’s natural charisma and sultry energy.

The singer-songwriter hails from the ancient city of Benin, in the Edo state of Nigeria. He is signed to Maple Grove Entertainment. Everything started back in his home country of Benin where he used to make jingles for companies, and everyone would keep telling him that those jingles could make great songs. It is shortly after having left Nigeria that he released visuals to his first single “Troway” which helped him build a large fan base of millions.

With “Obsession” now under his belt, fans are excited about him pairing the track with visuals, but until then, stream ZeXzy’s new single without moderation!