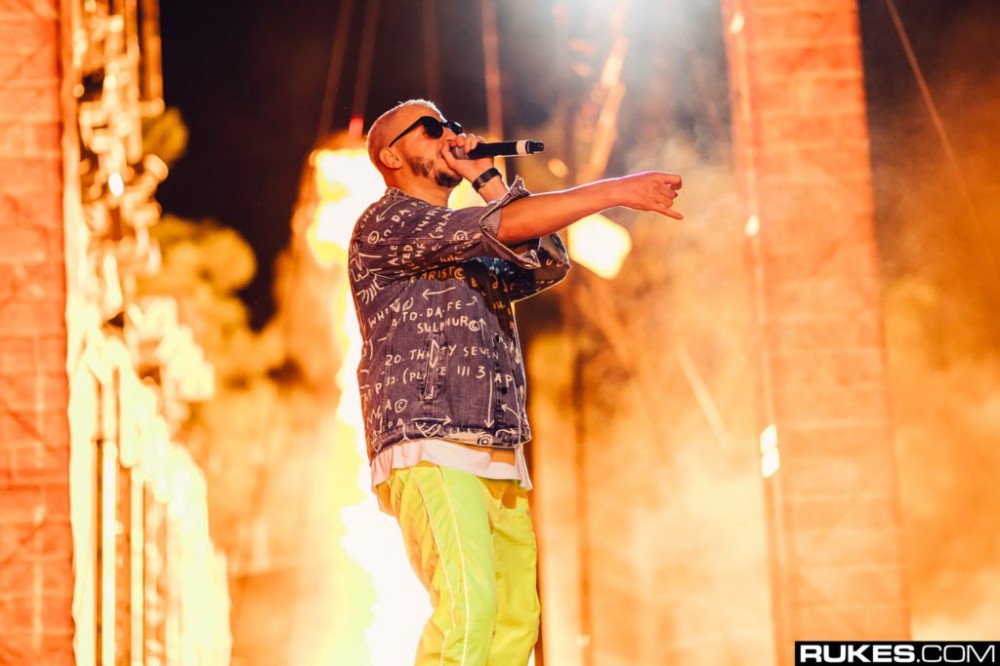 Just last week, DJ Snake announced to the world that his album was finally done. He’s already had a stellar last couple years, with tracks like “Magenta Riddim,” “Taki Taki,” and now “Loco Contigo” perpetuating his worldwide star status. Now, if a post is to be believed, DJ Snake’s sophomore album is due out later this month and it’s allegedly stacked.

The post alleges that promo links were sent out today, hence the leak. The album is allegedly titled Carte Blanche and will drop at the end of this month, July 26. It will contain the aforementioned past singles, as well as new collaborations with Zhu, Gashi, Majid Jordan, Bryson Tiller, that collab with Zomboy, and “Made in France” with Tchami, Mercer, and Malaa.

Whoever originally posted the screenshot on has deleted their account, possibly because it was a recognizable name? That part is hard to tell. Your EDM has reached out to representatives for DJ Snake for comment; we will update this article with any response.