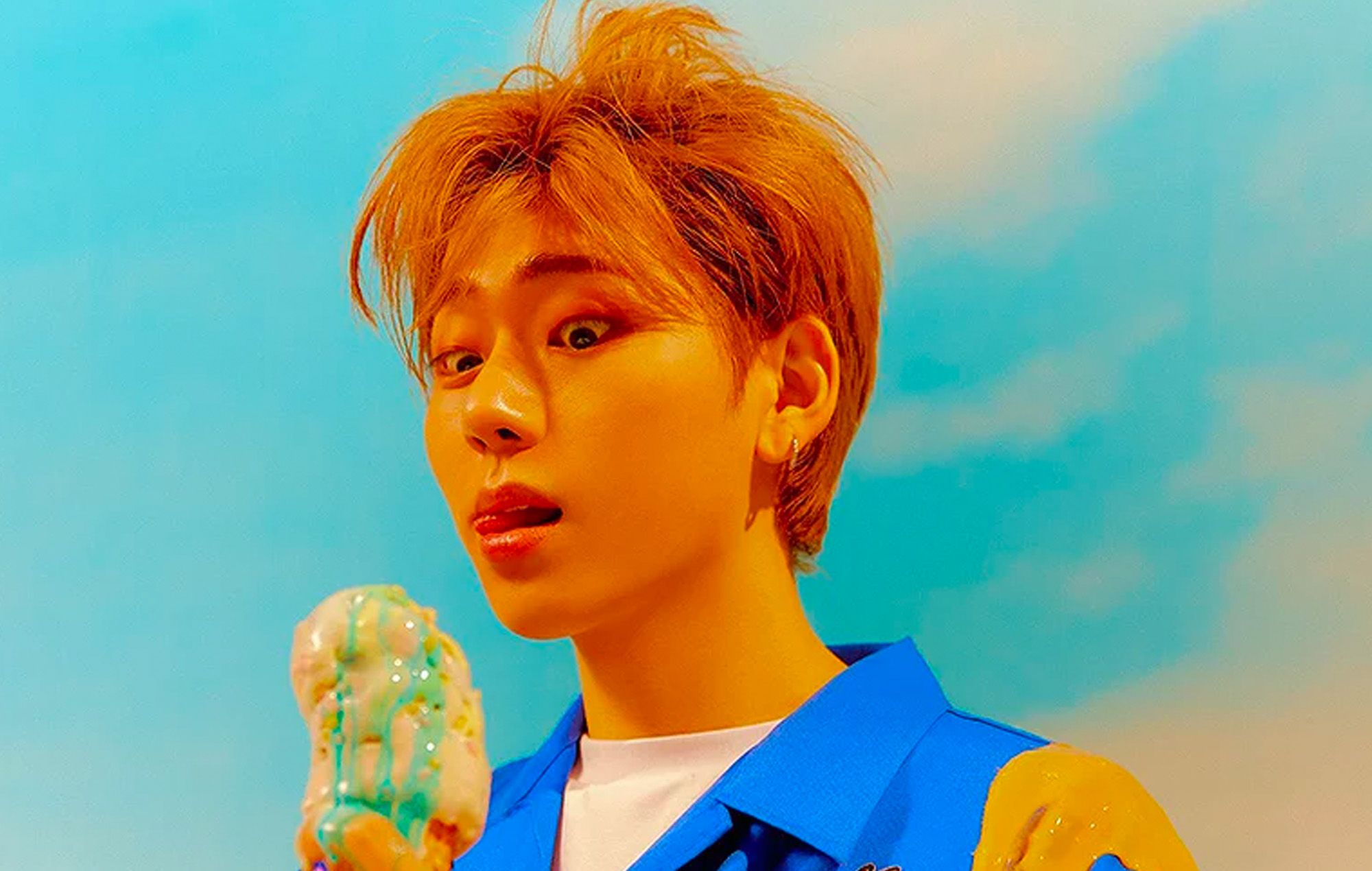 On July 13, Zico took to his personal Instagram page to share a picture of a blackboard with the list of tracks set to appear on his forthcoming record handwritten on it. According to his post, ‘Grown Ass Kid’ will be led by the title track ‘괴짜 (Freak)’, ‘Seoul Drift’, ‘Trash Talk’, ‘OMZ Freestyle’ and ‘Nocturnal Animals’, with a sixth spot on the tracklist left blank as of writing.

Notably, the tracks ‘Trash Talk’ and ‘Nocturnal Animals’ include featuring artists as indicated on the board, however their names are currently left to be announced later on. Meanwhile, the tracklist also indicates that both these songs as well as ‘OMZ Freestyle’ have been written, composed and arranged by Zico himself.

The release of the ‘Grown Ass Kid’ tracklist comes shortly after the rapper’s label, KOZ Entertainment, shared in an official statement via XSports News yesterday (July 13) that Zico will be releasing the record on July 27. However, the announcement of Zico’s long-awaited comeback was first made earlier this month.

Zico’s forthcoming release will be his first in over two years, following his 2020 mini-album Random Box. That project featured the single ‘Summer Hate’, which included vocals from singer-songwriter Rain, as well as his viral 2020 track ‘Any Song’.

The rapper’s forthcoming record will also mark the Block B leader’s first musical release following his completion of mandatory military service in April. Apart from his upcoming project, Zico is also set to perform at Summer Sonic 2022‘s Pacific Stage after six years.